These are but a few ways of imagining the peculiar and extremely unique script of the Oriya language, the mother tongue of the state of Orissa.

Categorically speaking, Oriya is a relation of the Sanskritic subfamily of  Indo-Aryan languages (as compared to the Dravidian languages of southern India), along with Hindi and Bengali and others. But unlike the latter two languages which use Devanagari scripts, with their characteristic horizontal lines mounting each word, the Oriya script, derived from ancient Kalinga, is looped, and its letters stand alone.

Among the various scripts of the thirty-odd quasi-official languages of India, Oriya is perhaps the most striking. As your humble blogger learns to speak and understand the language he will certainly report. For an introduction, let your imagination run wild with the dreamy script of Oriya.

What do you see when you look at Oriya? (For the full alphabet, click here.) 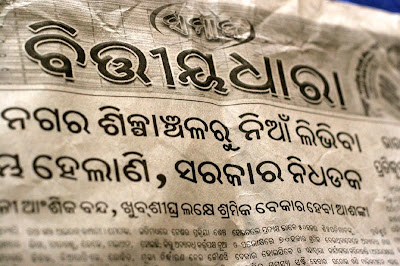 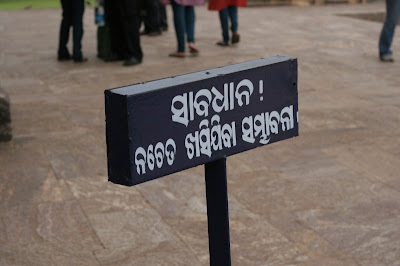 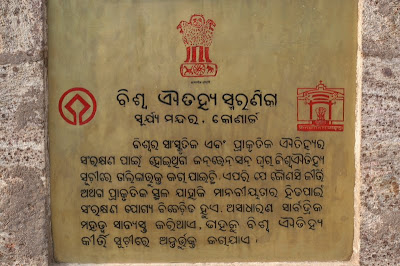